tasha demi. is a freelance music + creative consultant, with a key passion + expert knowledge in urban. most recently, tasha has set out on her own to offer services in all things marketing + creative.

before this, in 2018, tasha was headhunted and hired by Sony RCA, to help launch the imprint label, Since ’93 (home of Aitch, Loski, Fredo et al.). whilst there she was responsible for breaking Manchester based rapper, Aitch, through the success of his AitcH20 ep campaign. the ep reached number #3 in the album charts, and his singles ‘Taste (Make It Shake)’ and ‘Buss Down’ ft. ZieZie reached number #2 and #8 respectively. lead single, ‘Taste’ also hit the #1 spot on Spotify, Apple Music and iTunes. Aitch grew from just 8,000 Instagram followers to over 1 million in just 12 months. 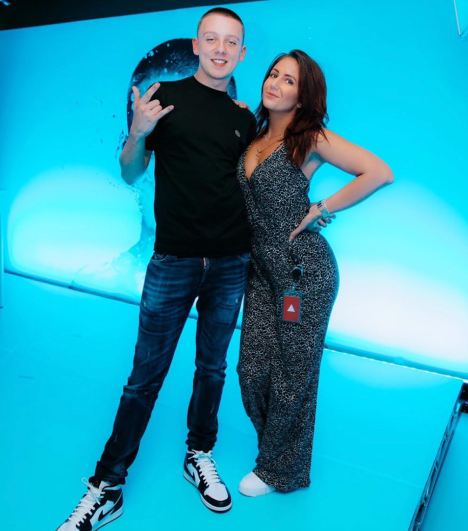 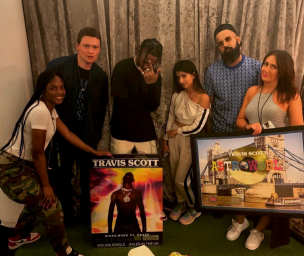 pre-Sony life, tasha worked at Universal’s Polydor records where she looked after the urban roster for both domestic and international artists. campaigns she worked on included launching Stefflon Don’s career with her smash hit platinum single, ‘Hurtin’ Me’ Ft. French Montana; Ramz’ ‘Barking’ platinum single which was the highest charting British rap single in 3 years (finishing at #2 in the Official charts); and the first ever debut single to hit the #1 spot on Spotify. tasha was also responsible for the Wretch 32 album campaign for ‘FR32’ which went completely viral online with the infamous red balloon creative.

tasha originally started her major label journey at Universal’s UMOD. within 12 months of being there, she had worked on campaigns for four top 5 albums, including an album in partnership with Channel AKA, and a Trevor Nelson compilation.

aside from her record label life, tasha has also had a great deal of experience industry wide, highlights include the below: